My Low Budget family, KAIMBR & Kev Brown recently released a new album. KAIMBR's real name is Alexander Green, Kev thought it would be a great idea to produce an album for KAIMBR using nothing but Al Green samples. I'm glad they came up with this one! I'm loving the music, art work & videos for this record. Anytime you see Kev Brown & Al Green fighting bad guys you know it good! 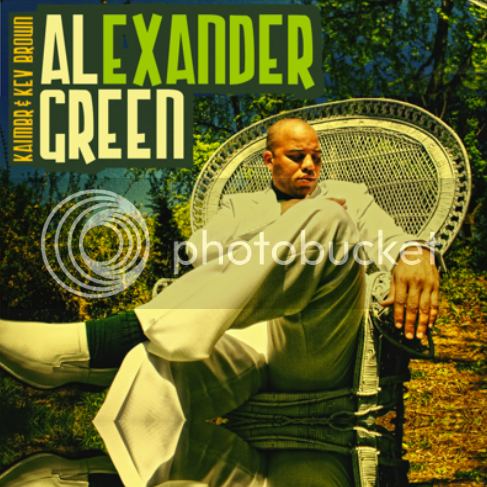 Nothing Changed Something [Behind The Scenes Montage] 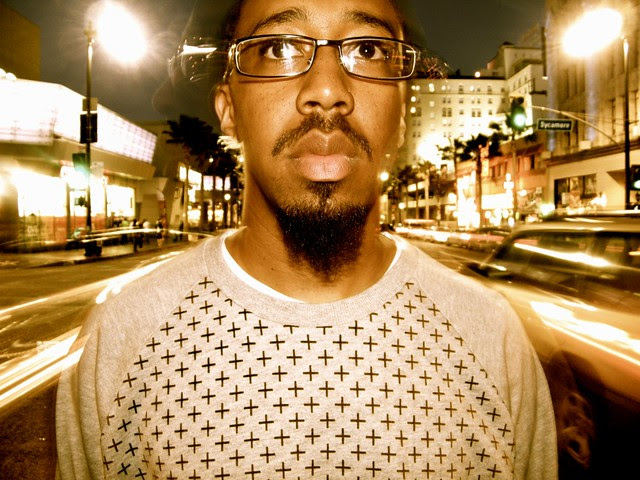 Trek Life's got three videos all wrapped up into one from his album "Everything Changed Nothing" coming out soon, be on the look out.
Posted by ODDISEE at Thursday, February 24, 2011 3 comments:

Red Bull Music Academy recently caught up with me at my place in New York. We talked about the academy itself & the application process. I was a participant in 2006 when it was in Melbourne, Australia. This year it will be held in Tokyo, Japan. I highly recommend you filling the application out & giving it shot.
The good folks over at PUTMEONIT also caught up with myself & a few other participants to give some more insight on the application. Click HERE to see what we had to say. Click on the RBMA logo above to download the application, good luck!
Posted by ODDISEE at Wednesday, February 16, 2011 2 comments: 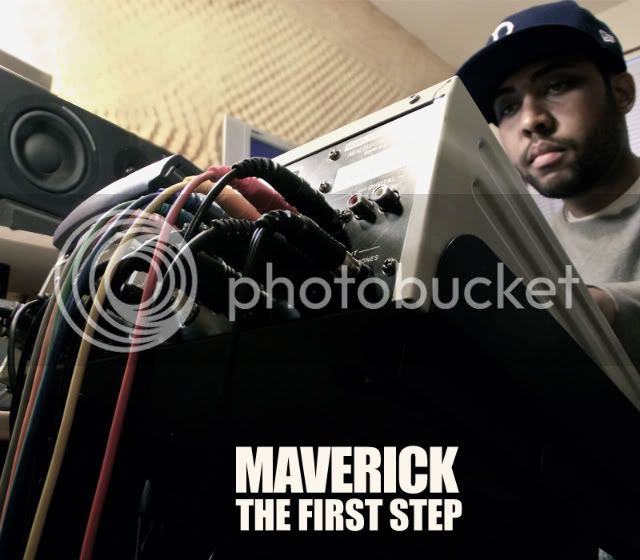 When it comes to digging for samples I must admit, I'm not the best at. When you have friends like mine you don't have to be. I'd like to introduce you all to Maverick, a producer from Washington, DC by way of Baton Rouge, Louisiana. Maverick & I have been friends for some time now, His knowledge on Hip Hop & records never ceases to amaze me.
The last time we hooked up, he played me some new beats he was working on. He's a busy guy who has his hands in tons of things. The one thing he has yet to dabble in was a release. I convinced him to let me share his beats with you all. Consider these tracks "The First Step" in my homie making a name for himself. I participated in the academy when it was in Melbourne, Australia back in 2006. It was a life changing experience, apply HERE

About the academy (Taken from redmusicacademy.com)

The Red Bull Music Academy is a series of music workshops, a platform for those who shape our musical future. Every year, two groups of 30 selected participants - producers, vocalists, DJs, instrumentalists, and allround musical mavericks from all around the globe - come together for two fortnight-long 'terms'.

At the Academy you will hear lectures both from pioneering mavericks of old and trailblazing sound rebels of the present, followed by late-night recording sessions putting that breadth of knowledge and inspiration into practice in ten custom-made studios. Then there’s the chance to perform in some of the host city’s most iconic clubs and concert halls. And there's still plenty of time to check gear, chat on tunes, jump on live radio broadcasts, get a glimpse into local musical hybrids, and ask the questions you were always keen on asking, as well... If you ever chat with any past alumni, they often describe the experience as a game changer.
Posted by ODDISEE at Thursday, February 03, 2011 No comments: 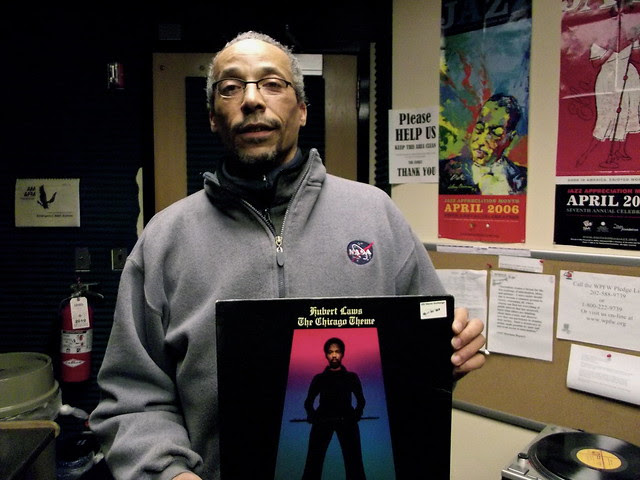 Dave Muse & DJ 2 Tone Jones of WPFW 89.3 Washington, DC combined their two shows to do a 2 hour CTI records dedicated show. The studio was filled with DMV artists & DJ's vibing out to the sounds of CTI vinyl. As a sampler & vinyl collector myself, the conversations we had about the Hip Hop records that sampled CTI was a highlight of the evening. Tune in at http://www.wpfw.org 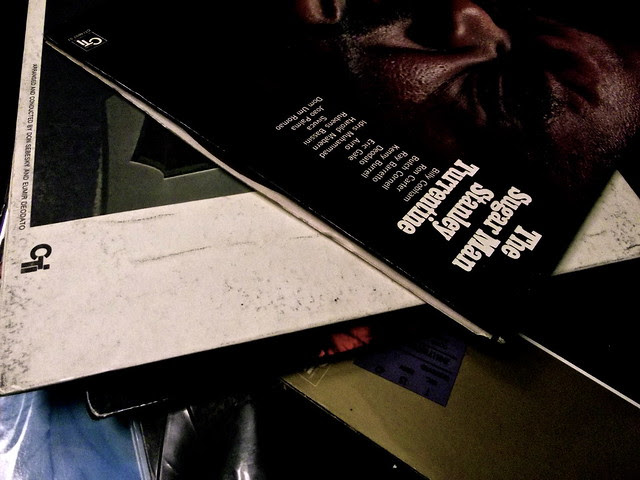 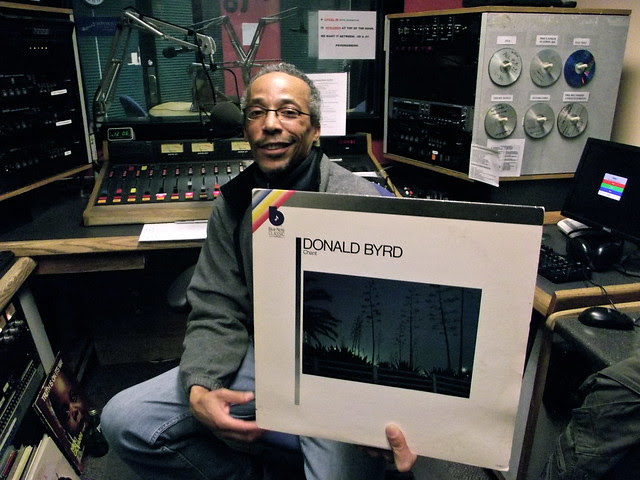 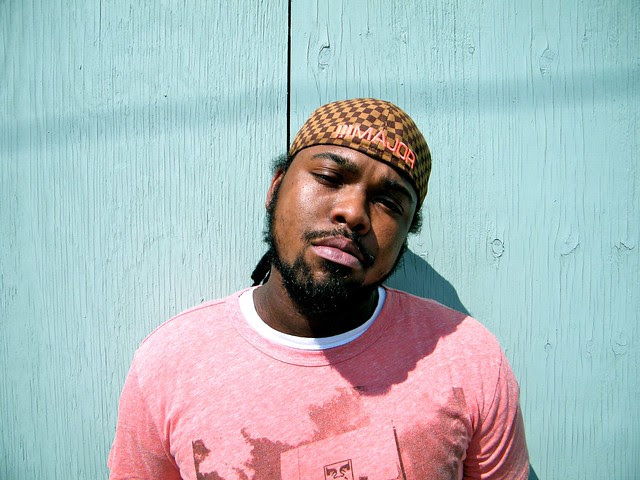 I don't know how I missed posting this album by DMV MC, Cortez. His album "The Journey" is available for free dowmlolad on his bandcamp page. If you're feeling the music coming from the DMV, definitely add this one to your collection.