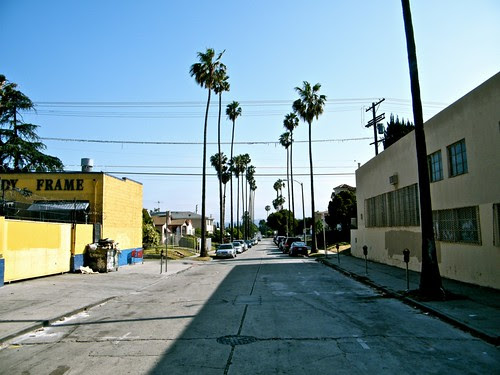 While in LA with Diamond District, Ashley of AshleyOutrageous.com caught up with us to conduct individual interviews. You can find XO's & yU's on Ashely's site.

DC’s own Diamond District and mixtape king and BHF repeat offender, J. Period will perform on the 6th annual Brooklyn Hip-Hop Festival’s main stage. Two-thirds of California trio Dilated Peoples, Rakaa Iriscience and DJ Babu, will bring their West Coast stylings to the thousands in attendancel. Hip-Hop pioneer, entrepreneur and visionary, Uncle Ralph McDaniels will again host for the fifth time. The legendary Large Professor will be on the wheels of steel during the Show & Prove Super Bowl on Monday, July 5th.

“Diamond District released one of the best albums of 2009 with ‘In The Ruff’. For a lot of people BHF ’10 will be their first taste of the Washington, D.C. trio and they will not be disappointed. J. Period is one of the few acts that have participated in The Festival for multiple years. His live mixtape with special guests has been a consistent Festival highlight. This year he has even a few more tricks up his sleeve that may even be better than Black Thought last year. We’re also honored to have Rakaa Iriscience and DJ Babu on hand, further highlighting Hip-Hop’s cross-regional artistry. And of course we are honored to have our mentor, Uncle Ralph back as our host. His dedication to Hip-Hop for over 20 years is our inspiration. If that was not enough The Extra Large Professor will be joining us for July 5th’s ‘Show and Prove’ Super Bowl. A great lineup just got better.” – Wes Jackson, Executive Director, The Brooklyn Hip-Hop Festival.

For More On The Brooklyn Hip Hop Festival Visit http://www.bkhiphopfestival.com/

If you’re like me, then you’re probably worn out from all of the Drake footage that sites like the main hustle are flooding the e-waves with (I apologize for that). It happens from time to time, and while I do find it somewhat annoying myself there’s actually a percentage of society that truly care about every single thing the guy does.

For the other 85% of the hip hop world, however, most of us look to the sites like the main hustle either for new, different sounds or to snatch up “unauthorized” leaks before those alphabet boys come killing UserShare links and what have you. I personally have been listening to stuff that’s decidedly un-Aubrey like, and here are a few of said artists.

Diamond District: Wale isn’t the only act people should recognize from the DMV. Oddisee, XO and yU have ironically made some of the best East Coast boom-bap from the land of go-go and… errr… The Wire. The Diamond District released In The Ruff as a free (albeit edited) album last spring, and when it officially dropped in stores several months later it was still able to move units. Perhaps New York should pay attention to that instead of blaming everybody else for its issues. 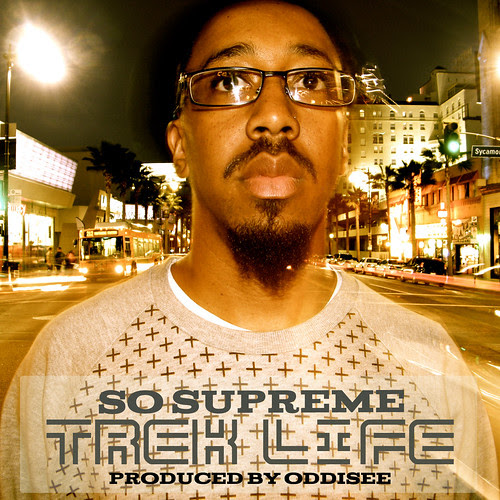 As many of you may or may not know, I produced Trek Life's next album "Everything Changed Nothing". Trek is like a brother to me & when he agreed to let me produce his next album, I felt it was only right to pack my bags & head out to LA to produced. I'm such a fan of regional rap, I wanted the challenge of creating a "California" Hip Hop record after crafting such a rugged, east coast sound for Diamond District. Trek is a veteran in what I see as a new wave of Cali Hip Hop. Trust me when I say this will be one of the better releases of 2010 and of west coast Hip Hop in recent years.

ESPN is now using Trek Life's single "So Supreme" as the theme music to their NBA & NHL finals montages.


Bonus: Trek & I Cruise While Listening To His New Album "Everything Changed Nothing" 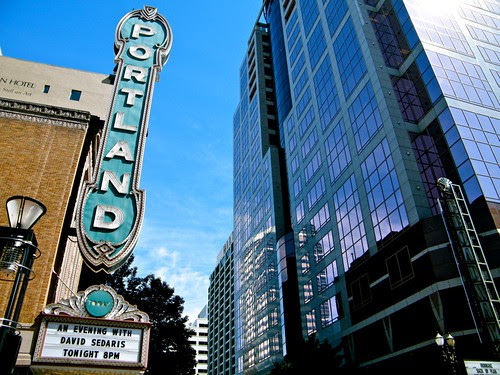 Diamond District LIVE @ The Fix (Portland, OR debut) from Chase.Freeman on Vimeo.

May 6th, 2010 [Portland, OR] - Chase Freeman and Kenny Fresh of FreshSelects.net had the opportunity to introduce the city of Portland to the D.C. collective by the name of Diamond District (Oddisee, yU, & X.O.)

Above are some visuals of the FREE show at Someday Lounge during First Thursday @ The Fix, a legendary Thursday night event in Portland showcasing the ever-changing art and music scene.